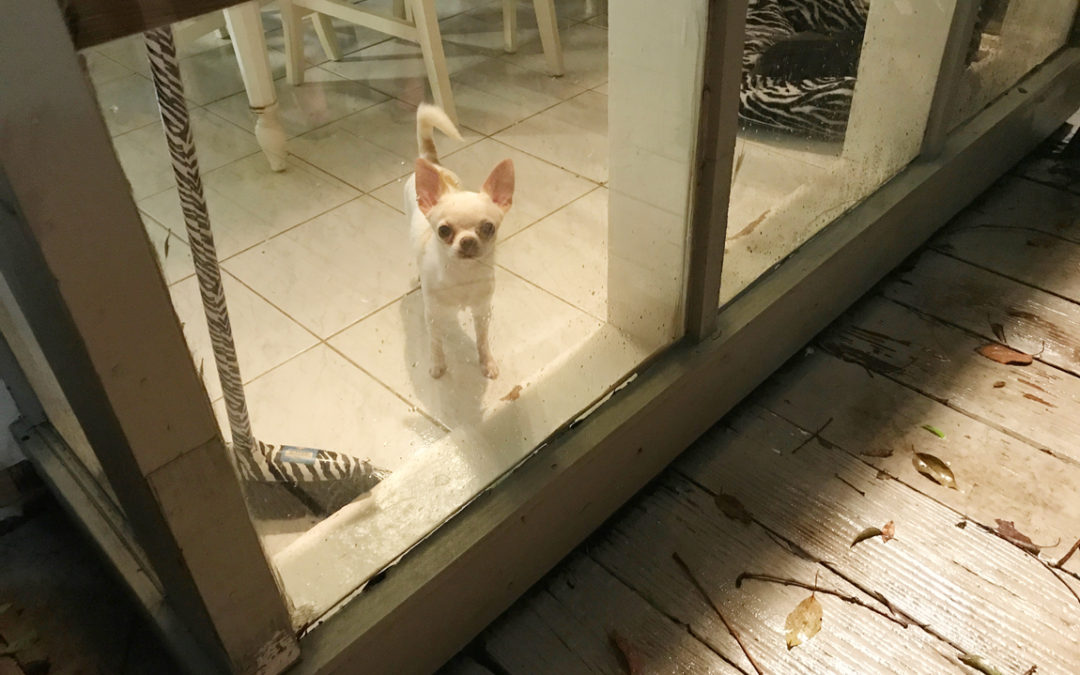 We have lived in this house for over 15 years and for 14 years, on July 3rd, we have watched the Red, Hot and Boom fireworks and listened to the live music from our own backyard. We have tended to our dogs while watching movies on the couch and usually eating something cooked on the grill. Being one of the largest July 4th events in Central Florida, with usually 150,000+ people attending, we avoid the craziness by hunkering down for the day starting at about 3pm. This year we decided to finally join in the fun and see what we have been missing. OH MY WORD! It was AWESOME!!!

It was a last minute decision but one that did include some common sense. First, we live close so we walked to the event. Avoiding the gridlock of cars was a must. Second, leaving WHILE the fireworks were going off allowed us to avoid even more of the massive crowds. Both ideas worked perfectly! We got to enjoy the park, the vendors and the live music (OMG JAMES ARTHUR!!!!!!) and of course the amazing family time. Laying IN the street to watch the fireworks was awesome!  We walked home about half way through the show and got home right before all of the major fireworks were let off around our actual neighborhood.

The dogs were actually quite calm when we returned home but undoubtedly preferred being on the couch with us after we let off our own set of smoke bombs and roman candles off the back deck. Georgie was the only one brave enough to peek out the window and watch us acting like children while setting off fireworks. Perplexed and intrigued, that’s for sure! All in all I think we all had a great holiday celebration – Canine and Humans alike!