Oh My Word!! What An Amazing Day! 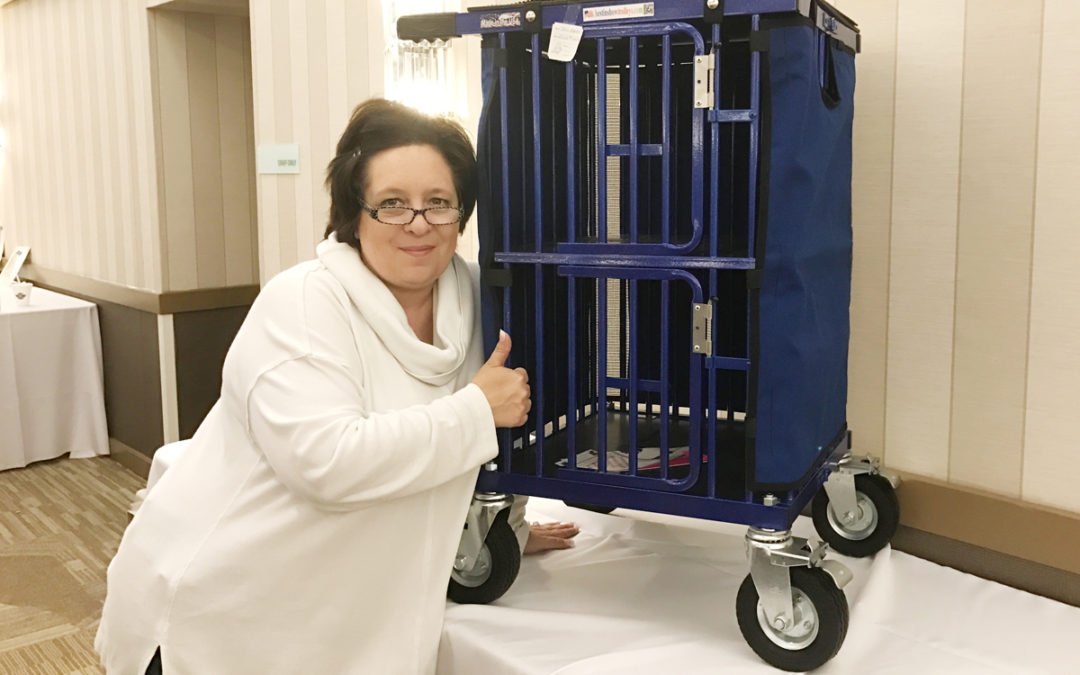 Not only was this the final day of the Chihuahua Nationals, it was our last day to celebrate our trip! SO many great things to share!

First, Alexis and the other Juniors kick off the day with an 8am ring time. Mikki and Alexis did AWESOME! For only their second time on the ring together, he wasn’t as attentive to her baiting but Alexis remained calm and cool, and Mikki looked fabulous when moving with her. Not exactly sure what the judge saw – or didn’t see – But we were all very proud of Alexis and how she handled Mikki!

The rest of the afternoon was a whirlwind of excitement. First, after lunch, Alexis was asked to handle a long coat for the best of variety completion. I have been saying there is an insane number of entries here so here is some proof. Look at the photo of today’s Specials below… It’s like a “Where’s Waldo” picture. Can you find Alexis?

While the show ring kept the majority of my attention I shared it with the Photo Booth, which got a LOT of activity. Once everyone figured out how to work it during the Regional, people were able to manage it on their own and the proof of the fun had was left in the iPad Photos gallery!

After the show was over, we finished up with the 50/50 raffle and all of the auction items. The truth be told, on Thursday morning, I purchased a grand total of $30.00 worth of tickets – $10.00 (3 tickets) for the largest items and then 20 of the tickets for the tables of smaller items.  I NEVER win anything – so in my mind it was a donation to the club and with no intention of actually winning my wishful-thinking ticket selections were as follows….

Of the bigger items, I really wanted the stack of CCA handbooks – that got two of my special tickets. I was totally taken by the Double Decker Mini Best in Show Trolley because Alexis could use our current one and the Mini Double Decker could be mine for the Chihuahuas. The odds of me winning with one single ticket was slim to none but I tried!

Of the smaller items my favorite was the Blingy Chihuahua bank and the Chris Christensen Ring Side Tote. We won the purple version at the TBCC Specialty with Georgie’s win, but this one was yellow and Alexis would love it. This two items got the majority of my tickets while I also tossed a few in for some gift baskets and statues. I totally forgot about the auction and was out  running the photos boot when a friend came running out to me to let me know I won not only the ring side tote but also the Best In Show Trolley!!! Kim with Dogs Day Out was so fabulous! I am almost 1000 miles away from home and getting the trolly home on the flight tomorrow would be difficult. Kim offered me a chance to pick the color I want and have it shipped directly to my house! SO WORTH IT!! A teal sparkle Double Decker Mini Best in Show Trolley with the matching skirt should be at my front door just in time for the Ocala shows. BEYOND PUMPED!!! Thank you so much Kim – You’re the best!

The National Has Begun
Get Your Holiday Photo On!